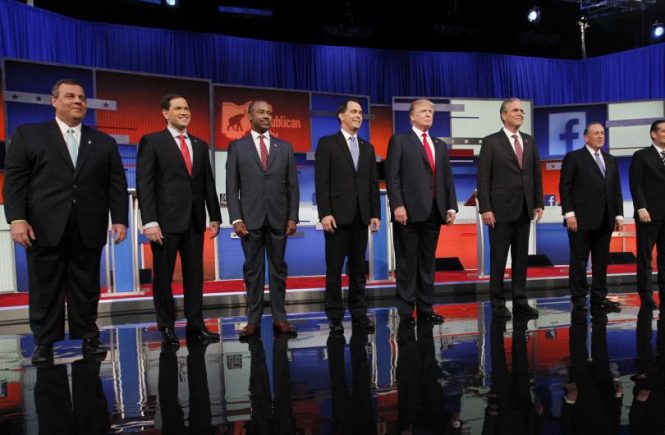 The Libertarian Party is a viable alternative. However, it certainly stands to reason that you are going to want to learn as much about the party positions as you possibly can, argues North County DUI Attorney.

What Are the Positions of the California Libertarian Party?

One of the main reasons as to why the Libertarian Party has become so popular in recent times can be owed to their firm positions. Regardless of the issue you are curious about, you will find that the Libertarian Party has strong beliefs. The party is also notable for consistency amongst members, in terms of these strong beliefs. In other words, you are not going to find varied divisions within the party. Whether the issue involves gun rights, economic principles, gay marriage, or positions on internal issues, you are going to find a unified Libertarian Party. This is something you are going to want to keep in mind. 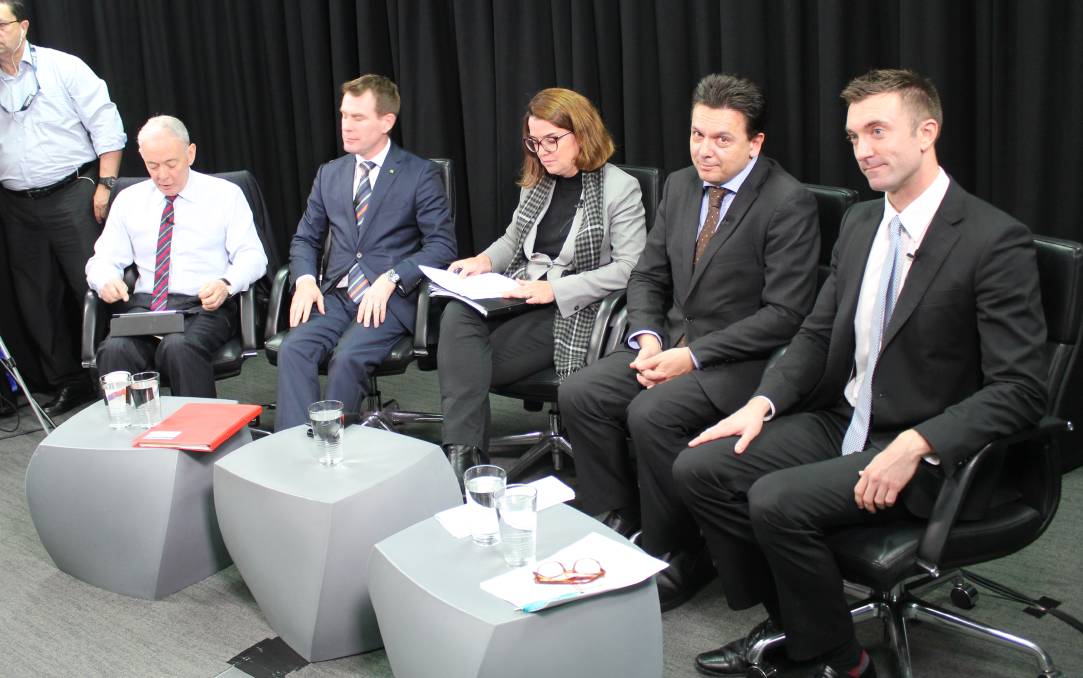 The Preamble of the Libertarian Party can be summed up in a single word: Liberty. Once you understand this word, and when you keep in mind how sacred the party obviously believes this word to be, you can begin to make some meaningful, educated guesses, as to how the Libertarian Party might feel about one issue or another.

Essentially, when you get right down it, the Libertarian Party believes in sovereignty. In this regard, the party believes that each individual has sovereignty over their own destiny.

What Does the Libertarian Party Say About…

In terms of specific Libertarian Party views on specific issues, there are a few to keep in mind:

• Tort reform: This issue is a bit on the complex side. However, on the subject of tort reform, the Libertarians have a number of clear views. For example, they believe that all individuals should be held accountable for the harms that they bring to others. They also believe that both fault and causation should be the foundation of liability with torts. A government-imposed damage award ceiling is strongly opposed, and heavily criticized by many, and the party also calls for the repealing of the Medical Injury Compensation Reform Act of 1975, in addition to a repeal for the Unfair Competition Act.

• Self-Ownership: This would fall under the party’s approach to personal liberty. It is the belief of the Libertarian Party that the individual has rights regarding the sole ownership of their bodies. These rights cannot be infringed upon by any individual, group, or government.

• Property rights: It is a cornerstone of Libertarian belief that a successful, free society is one with a profound degree of respect for property rights.

• Government finance/spending: On this elaborate subject, the position of the Libertarian Party is clear. They believe that all individuals should be allowed to keep the fruit of their labors.

• National defense: While the Libertarian Party believes that the United States has the right to create an army that can defend the nation against aggression, things like inherent military service, getting involved with other alliances, or acting as an authoritarian influence upon the world would be eliminated altogether.

• Health care: The Libertarian Party believes that the individual has the right to seek out and buy health insurance across state lines. At the same time, they also believe in a health care system that utilizes the free market.

• Criminal Justice Reform – many libertarians support the current efforts at criminal justice reform, including rehabiltit5ion alternatives to jail incarceration, the elimination of bail for certain low level offenses, and support public transportation which would ultimately reduce the amount  DUI arrests, a belief held by many. 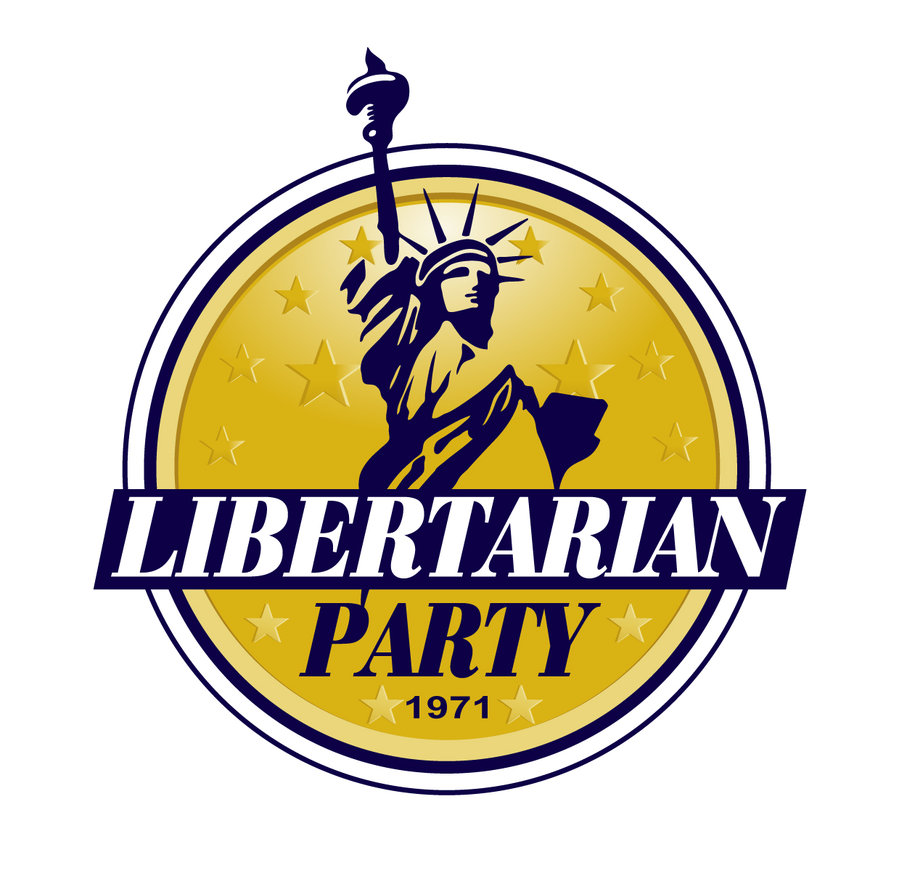 As mentioned before, much of what the Libertarian Party believes can be traced to the notion of liberty. More specifically, it can be traced to the notion of individual liberty. The Libertarian Party believes that you have the right to make your own decisions on virtually every front. They do not believe that the government should have the right to tell you what to do, provided you are not causing harm to others. For example, they do believe that a tax-financed subsidy for a candidate or political party is something that should be eradicated from the landscape for good.

The aims are noble, whether a pure libertarian system can actually be implemented in today’s society with positive results is another matter altogether. 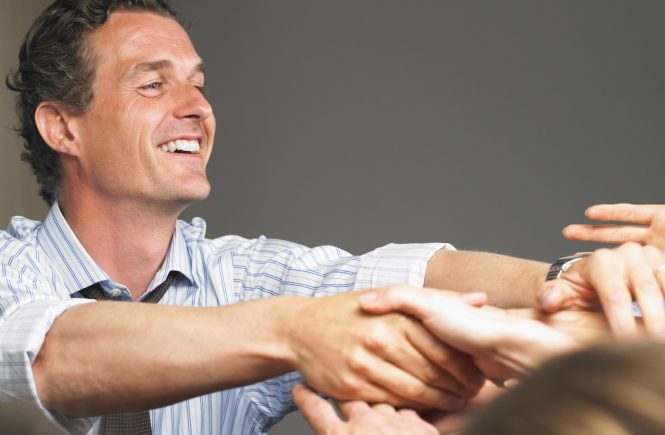 As the Democrats and Republicans continue to splinter, it is important to remember that you have options. Owing to the dramatic changes undergone by the Republican Party, particularly over the course of the past few years, an increasing number of voters are turning to the Libertarian Party as a viable alternative.

In California, for example, the Libertarian party has become a legitimate political contender. If you are curious about the California Libertarian Party, there are a number of elements that must be understood.

Breaking Down the California Libertarian Party

The Libertarian Party believes in several things. At the core of their belief system is the idea that when it comes to solving social problems, economic problems, and other types of problems, the solutions are best left to society, rather than government force. Keeping this core in mind, it is not difficult to imagine how the Libertarian Party feels about such issues as gun control, gay marriage, the closing of the Federal Reserve, the elimination of mandatory minimum sentences, and much more. They wish to bring eminent domain to an end, and their party has taken a hard stance on the subject of participating in foreign wars. They are firmly against such participation.

Aaron Starr is another Libertarian Party member worth noting. He is currently running for Oxnard City Council. 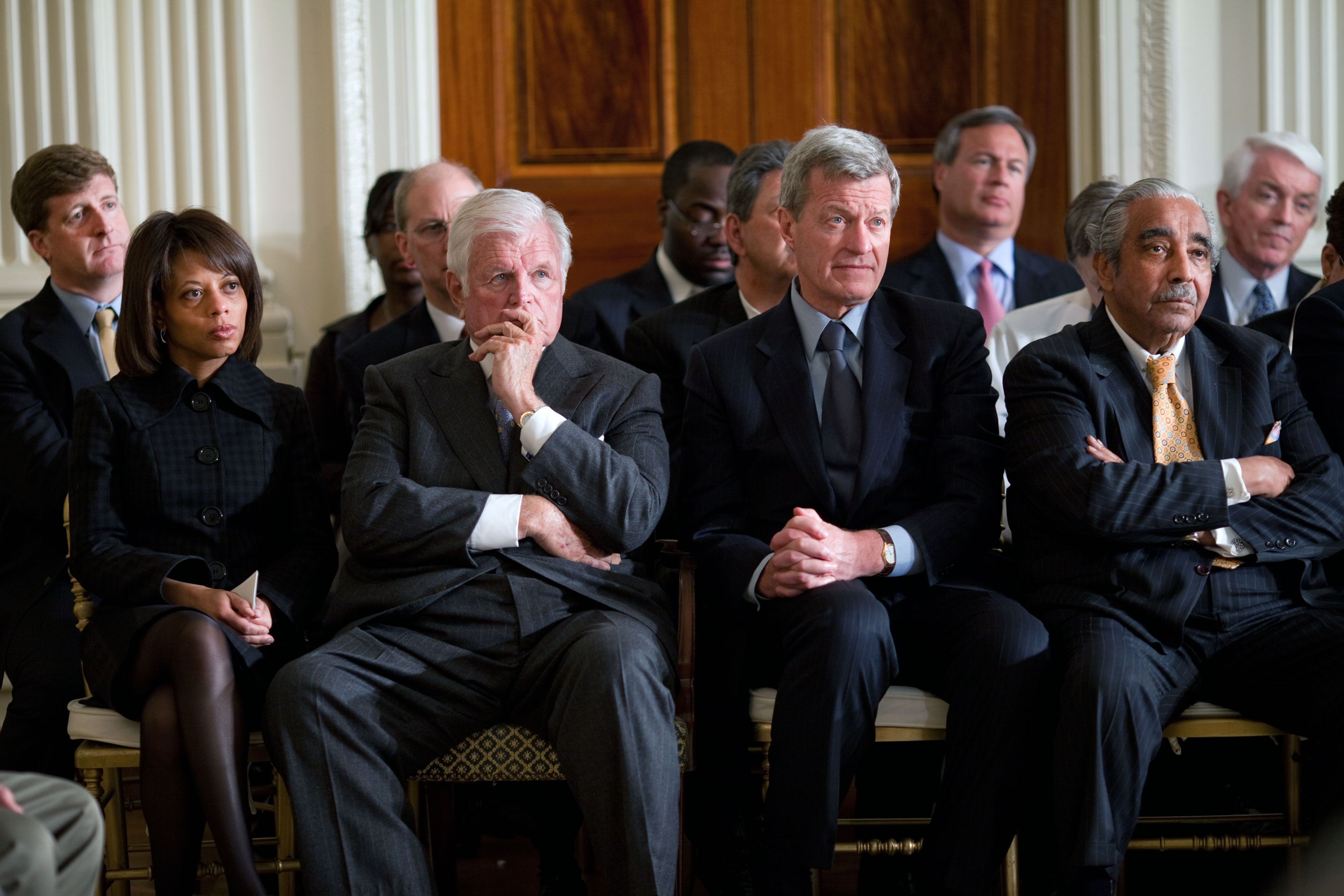 There are others currently serving government positions throughout the state, including car accident attorneys in San Mateo. The Libertarian Party has certainly grown by leaps and bounds, ever since its formation some four decades ago. Their momentum is likely to continue moving forward. The party continues to look for ways in which to not only solidify their current beliefs, but to embrace ideas and opportunities that can help the party to grow, while still moving forward.

Some recent news from the party would certainly indicate that last thought.

The Future of the California Libertarian Party

In January of this year, the Libertarian Party branch in California indicated to the Secretary of State that independent voters would be given the chance to establish the Libertarian presidential primary ballot for June. It is interesting to note that this is the first time in which the California Libertarian Party has made such a decision. Some believed from the beginning that the move would create splinters within the party, while introducing other problematic elements.

Others call the move a smart one, suggesting that the party has now opened itself up to a wider pool of potential voters. Time will certainly give a clearer image.